From selling 5 million tickets worldwide to being in the midst of their 30th anniversary celebrations, The Australian Pink Floyd Show have announced a brand new tour for 2019 ‘All That You Love’, featuring classics from Dark Side Of The Moon, Wish You Were here, Animals, The Wall and many more.

Since their first ever concert in Adelaide, Australia in 1988 the Australian Pink Floyd Show have performed in over 35 countries worldwide; played at David Gilmour’s 50th birthday celebration and were even joined on stage by Rick Wright. TAPFS is the leading and biggest show of its kind in the world.

Performing the music of Pink Floyd with note for note perfection, this critically acclaimed tribute show has been astonishing audiences worldwide. Striving to reproduce the Pink Floyd experience and bring the music to new audiences, the show continues to include a stunning light and laser show, video animations, state of the art high resolution LED screen technology and other special effects. To accompany these visuals are several large inflatables including a giant pig and their own distinct Pink Kangaroo.

Often described as being more than a tribute band, The Australian Pink Floyd Show is the first Pink Floyd tribute show that took the concept out of the pubs and onto the worldwide arena circuit. The band has played to sell out audiences throughout Europe, UK, America, Canada, South America, Israel and Russia.

TAPFS is one of the oldest and longest running tribute shows in the world and certainly the most famous. The term ‘tribute band’ is no longer really applicable because the stunning visual production and the attention to the sound and details of the music have made the show one of the hottest tickets on the music scene today in its own right. The Australian Pink Floyd Show has made numerous TV appearances, been the subject of articles and reviews in prestigious newspapers such as The Times and The Guardian, music magazines, documentaries and have even been referenced in several books about Pink Floyd.  Such is the reputation of the group, which now consists of a ten piece band, that it has attracted a dedicated and sometimes obsessive fan base from all over the world.

The Australian Pink Floyd’s spectacular live show, features state of the art lighting effects, lasers, specially designed imagery and animation projected onto a huge round screen, coupled with inflatables and of course the ten-piece band of superb musicians and vocalists themselves, resulting in an evening which has been a must-see event for Pink Floyd fans and lovers of music in general. It will be remembered fondly by the audiences long after the last note has rung out. 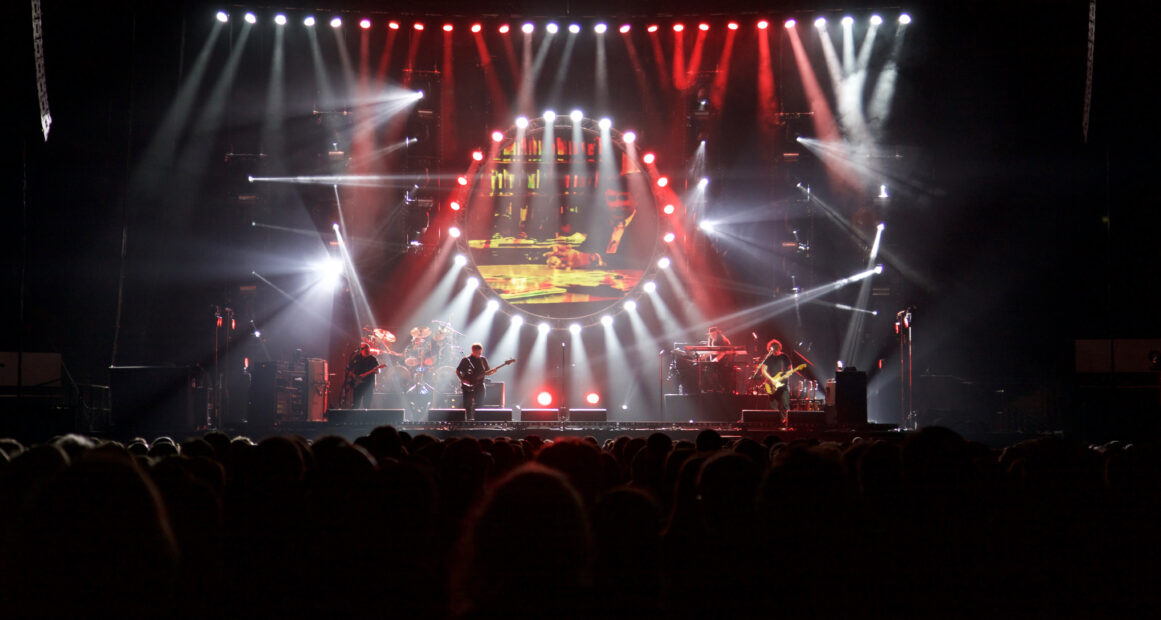 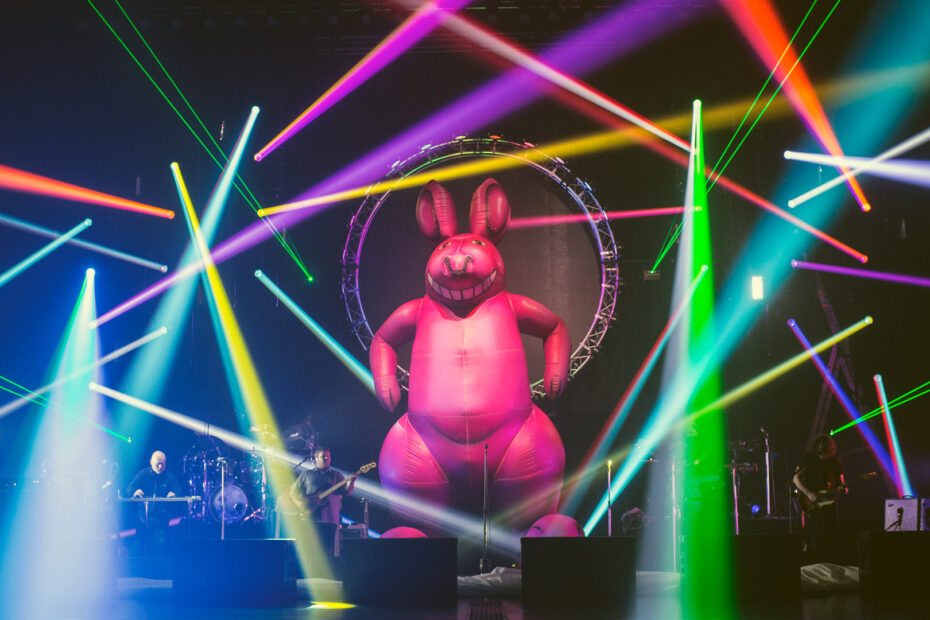 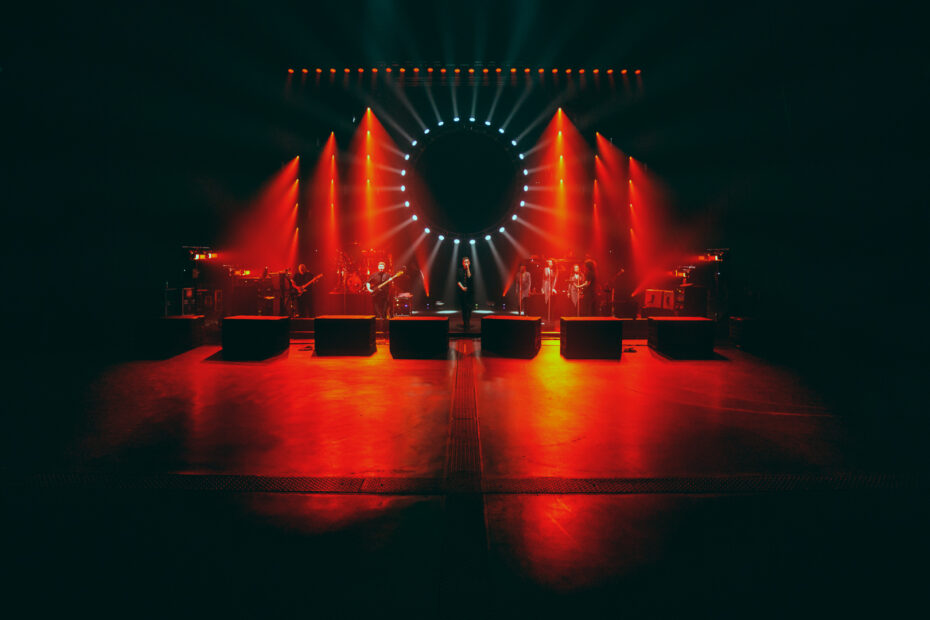 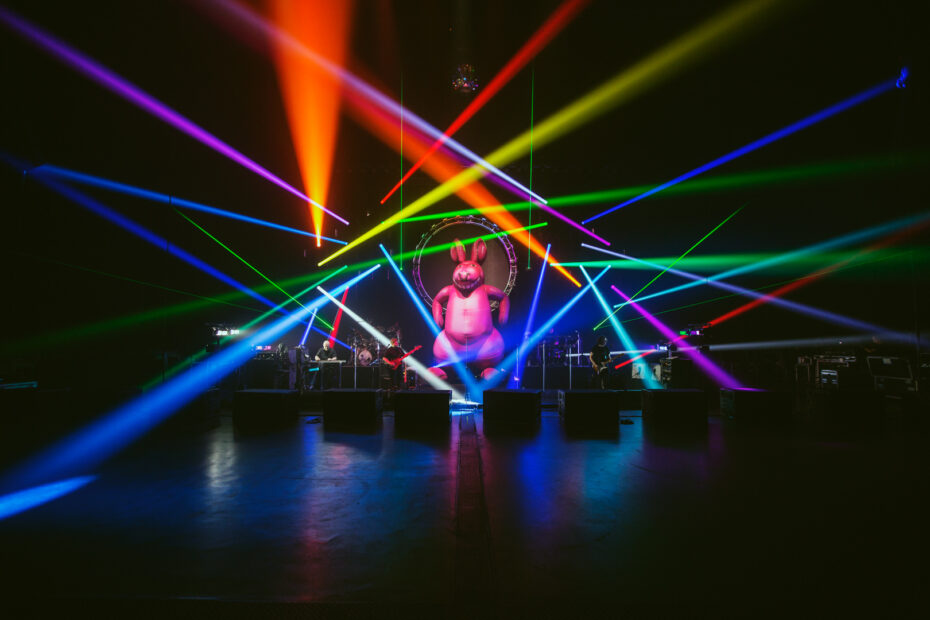 Martin Kemp
Back to the 80's Party

Darwen Library Theatre
Read More
Book Now
We use cookies on our website to give you the most relevant experience by remembering your preferences and repeat visits. By clicking “Accept”, you consent to the use of ALL the cookies.
Cookie settingsACCEPT
Manage consent

This website uses cookies to improve your experience while you navigate through the website. Out of these, the cookies that are categorized as necessary are stored on your browser as they are essential for the working of basic functionalities of the website. We also use third-party cookies that help us analyze and understand how you use this website. These cookies will be stored in your browser only with your consent. You also have the option to opt-out of these cookies. But opting out of some of these cookies may affect your browsing experience.
Necessary Always Enabled

Any cookies that may not be particularly necessary for the website to function and is used specifically to collect user personal data via analytics, ads, other embedded contents are termed as non-necessary cookies. It is mandatory to procure user consent prior to running these cookies on your website.